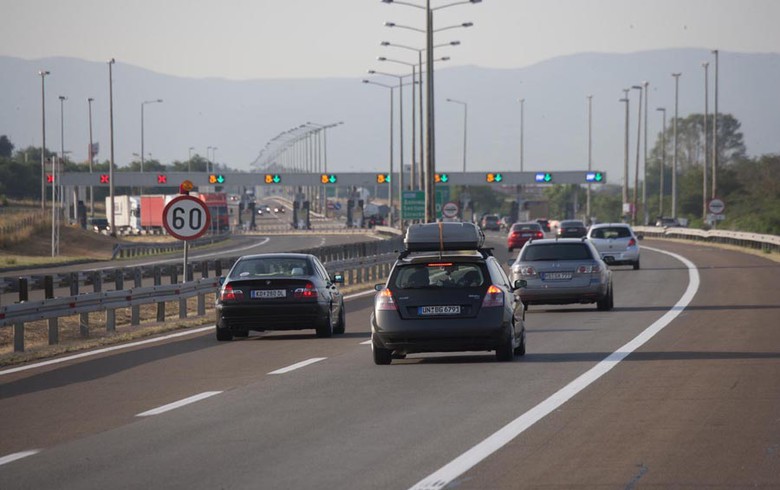 This is the first-ever toll fee applied in Albania.

The regular toll fees on the 110-kilometre long highway are in the range from 2.5 euro for a motorcycle and 5 euro for cars to 22.5 euro for heavy trucks, Top Channel TV quoted government officials as saying.

The government and the concessionaire of the highway recently agreed to set toll fees of 100 leks ($0.9/0.8 euro) for the residents of nearby locations as well as apply lower fees for frequent users and the socially disadvantaged groups.

The toll fee was planned to start applying as of April but it was postponed after thousands of Albanians clashed with police and set on fire toll booths on the highway as a protest against the introduction of toll fees in the country turned violent.

The toll fees have been also criticized by Kosovo citizens and government officials. Many tourists from Kosovo use the highway to travel to Albania during the summer.

In 2016, the Albanian government signed a 30-year concession contract with a consortium comprising Abu Dhabi-based Catalyst Viva Das General Contracting and Albanian companies LLC, Salillari, Bee Tech, Violiap Ateve, Kastrati for the maintenance of highway that links the capital Tirana and the biggest Albanian port city of Durres with the Morine crossing point on the border with Kosovo.