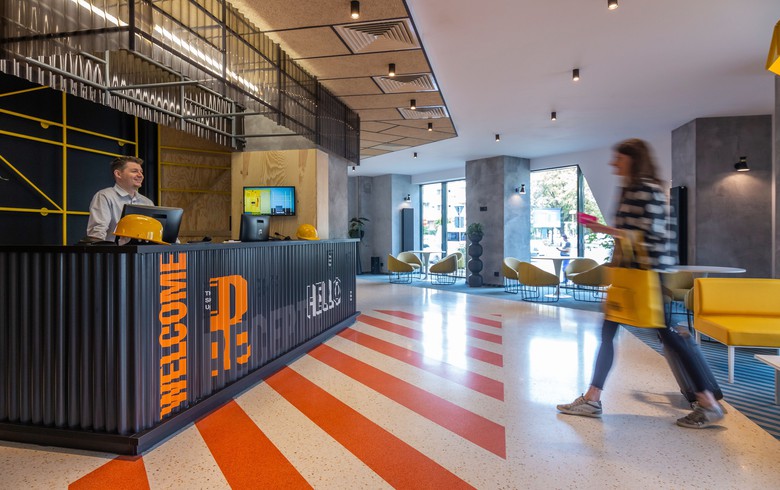 BUCHAREST (Romania), May 13 (SeeNews) – Accor Hotels said on Monday that it plans to open 10 new hotels in Romania by the end of 2022 together with Warsaw-listed hotel group Orbis, its strategic partner in Eastern Europe.

The new openings will bring 1450 new rooms to the Romanian market, Accor said in a press release.

From a hotel investor’s perspective, Romania offers more attractive yields than those in Western European markets, while maintaining a low risk profile and relatively high liquidity, the company said.

Orbis comprises 130 hotels and is the sole licensor of all AccorHotels brands in 16 countries including Bosnia and Herzegovina, Bulgaria, Croatia, the Czech Republic, Estonia, Hungary, Latvia, Lithuania, Macedonia, Moldova, Montenegro, Poland, Romania, Serbia, Slovakia and Slovenia. It offers a total of 21,000 rooms.