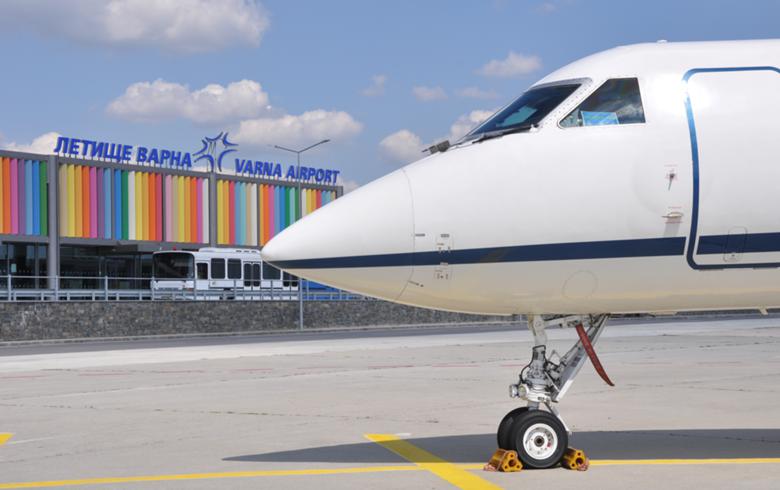 During the fortcoming winter season, Varna airport will service flights to 17 destinations, which marks a 60% increase compared to the previous winter season, Fraport Twin Star added.

From the beginning of this year by the middle of October, each of the airports posted a 12% annual decrease in passenger traffic, Fraport said. The airport operator also said that passenger numbers at Varna and Burgas airports topped 1.8 million and 2.8 million, respectively, in the first nine months of the year.

In August, Fraport said that it expects the passenger traffic at the two Bulgarian airports to decrease by up to 10% year-on-year in 2019 after the airports posted a drop of 12.9% to 1.44 million on an annual basis in the first half of the year. The cancellation of WizzAir's service to Sofia, fewer travellers to and from Russia, Poland and Germany, the reduction in Ryanair flights as well as the resurgent tourism in Turkey, Tunisia and Egypt all had a negative impact on the passenger traffic at the airports of Varna and Burgas, Fraport said at the time.