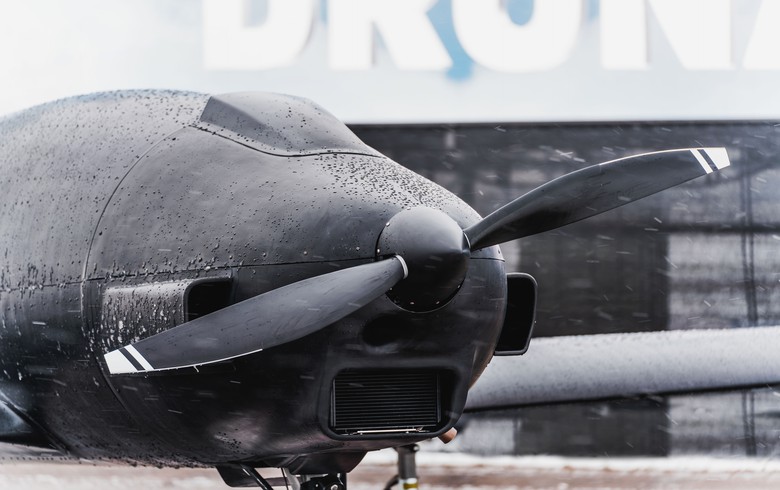 SOFIA (Bulgaria), November 24 (SeeNews) - Bulgarian cargo drone manufacturer Dronamics said on Thursday that it secured a grant of 2.5 million euro ($2.6 million) from the European Commission to help fund the development and commercialisation of its cargo drone fleet in Europe.

The EIC has also expressed a material commitment to support Dronamics’ upcoming Series A round, according to the statement.

"We will use this grant to establish our European operations and keep bringing innovation to help elevate communities and businesses using breakthroughs in aviation and technology that will revolutionise air cargo mobility," Svilen Rangelov, co-founder and CEO of Dronamics, said. He added that the deal underscores the importance of the novel cargo drone logistics sector for the broader EU economy, given the ways it can boost the reach, sustainability and affordability of air freight for EU citizens.

The Bulgarian start-up has developed the Black Swan cargo drone, which can carry loads of up to 350 kg at a distance of up to 2,500 km, while cutting carbon emissions by up to 60% compared to other modes of transport.

In September, Dronamics announced it teamed up with German air components manufacturer Cotesa for market-scale production of the Black Swan at Cortesa's German facilities ahead of the start of commercial operations in Europe scheduled for 2023. In May, the Bulgarian company became the first cargo drone airline to obtain an EU-wide operating licence from the European Union Aviation Safety Agency (EASA).

Dronamics told SeeNews in July that it will aim to wrap up a Series A funding round by the end of 2022.

The start-up is affiliated with a special purpose vehicle (SPV), Dronamics Capital [BUL:DRON], which is listed on the BEAM growth market of the Bulgarian Stock Exchange.