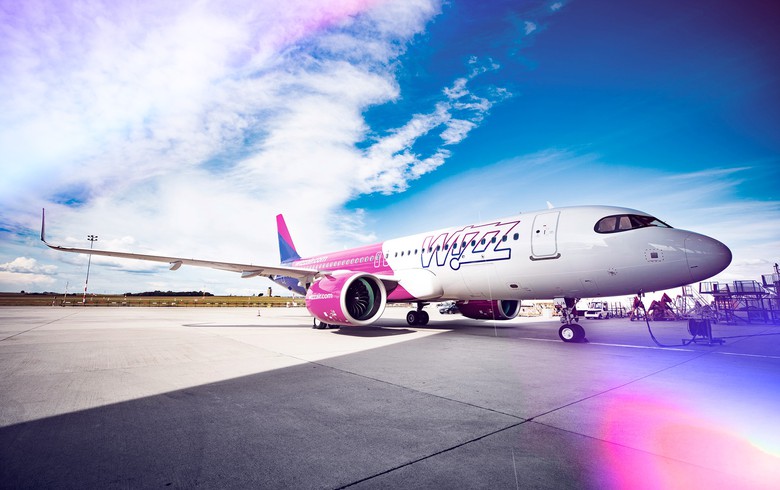 SOFIA (Bulgaria), August 26 (SeeNews) - Hungarian low-cost carrier Wizz Air said that it will start a new connection from Bulgaria's Sofia to Riyadh, as part of an expansion which will link a total of 20 European cities to the Saudi Arabian capital.

The inaugural flight between Sofia and Riyadh will be launched on April 20, 2023, Wizz Air said in a press release on Thursday.

The expansion will include flights to the Saudi kingdom from Bucharest, Budapest, Larnaca, Tirana, Rome and Vienna. It is expected to generate traffic of over 1 million passengers in Saudi Arabia next year, Wizz Air said.

Earlier this month, the Hungarian budget airline announced that it will invest in a seventh aircraft for its Sofia base and launch flights from the Bulgarian capital to Hamburg and Stockholm in December.