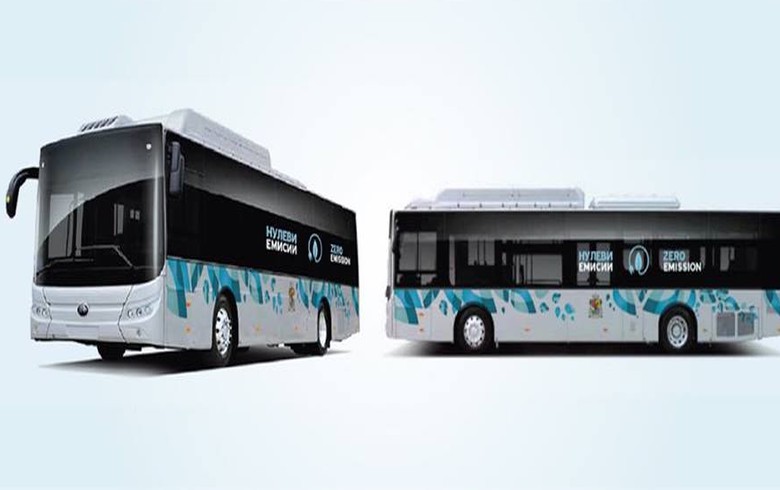 Sofia is expecting the delivery by the end of the year of its first 20 electric buses, which have already been contracted, Fandakova said in a Facebook post.

The company is also expected to sign later on Tuesday a deal for the supply of 22 gas buses, according to Fandakova.