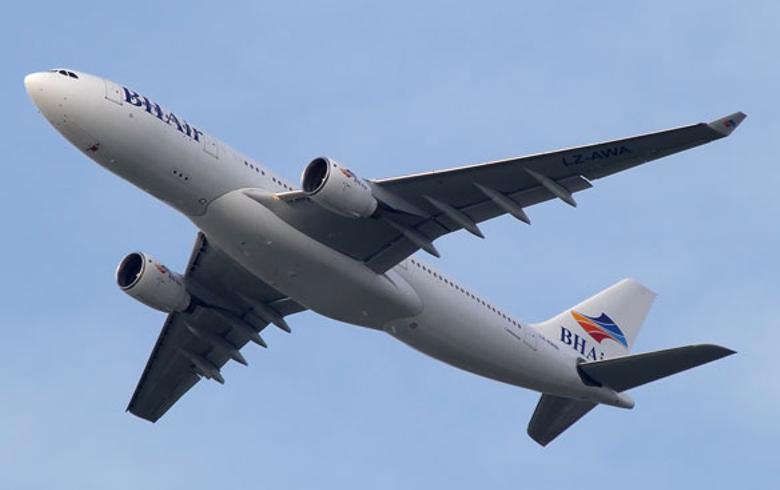 The company plans to launch scheduled direct flights on the Sofia-Toronto-Sofia route with initial frequency of two flghts per week, the government said in a statement. Operation of air services between Bulgaria and Canada is regulated by the air transport agreement between the European Union and Canada signed in 2009.

The new route will open additional opportunities for tourism and will strengthen trade and economic links with Canada and the rest of North America, the government said. The new service will also allow for reduction of ticket prices for flights to Canada, it added.