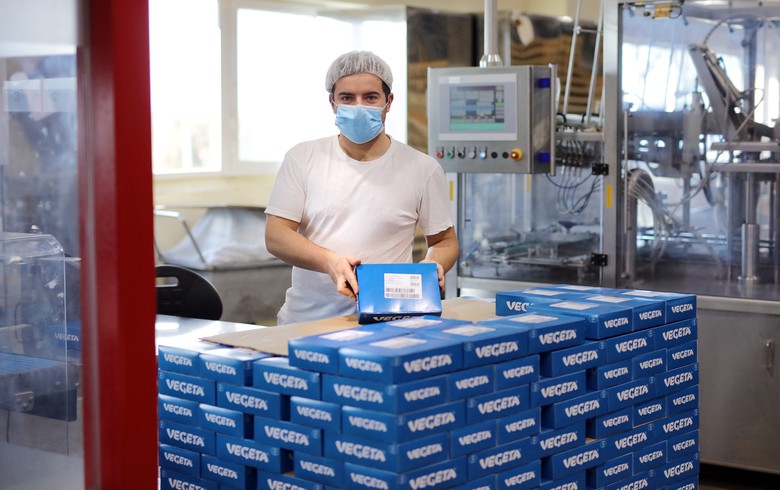 The narrower of the ZSE's two blue-chip indices, the CROBEX10, which tracks the top ten companies in terms of free float, market capitalisation and liquidity, dipped 0.21% to finish at 1,225.76 points.

Shares of wood processing company Spacva [ZSE:SPVA] closed at 150 kuna, up 50%, after it said that majority shareholder, local tourism and real estate company Pervanovo, plans to squeeze out the minority shareholders .

Poultry producer Koka [ZSE:KOKA] closed at 550 kuna ($83/73 euro), up 18.03%, as its majority owner, local dairy company Vindija, said that it is not interested in selling any shares in Koka to local winery Kutjevo, following expression of interest in such a deal by Kutjevo on Tuesday.