Wizz Air passengers to Bulgaria more than double in June-Aug 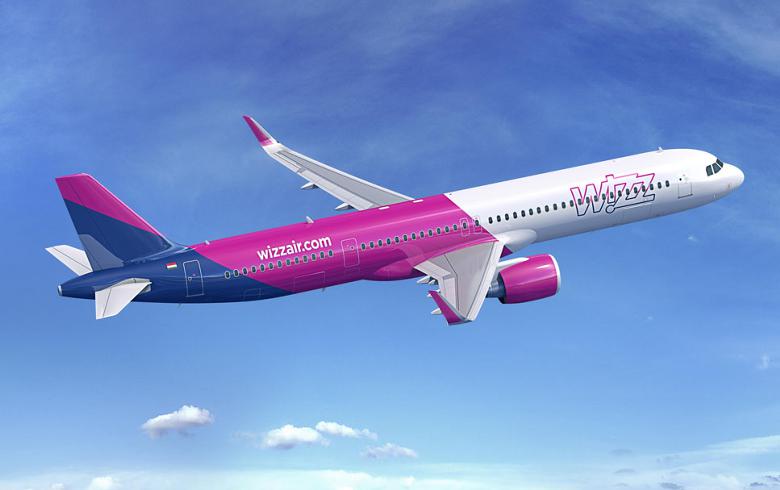 SOFIA (Bulgaria), September 9 (SeeNews) - Hungarian low-cost airline Wizz Air said on Friday that it carried 537,000 passengers to Bulgaria between June and August, up by 121% on the year.

A total of 13 million passengers used the company's services in the review period, up by an annual 76%, it said in a press release on Friday.

In June, the company reopened its base in the Bulgarian Black Sea city of Burgas and launched four new routes to London, UK and Debrecen, Hungary, as well as Krakow and Rzeszow in the south of Poland.

The carrier also opened a new route to London from its base in Varna, another major Bulgarian city on the Black Sea.

In total, Wizz Air operates 69 routes to 20 countries from its bases in Burgas, Varna and the Bulgarian capital of Sofia. Its Bulgarian fleet consists of ten Airbus A320 planes.