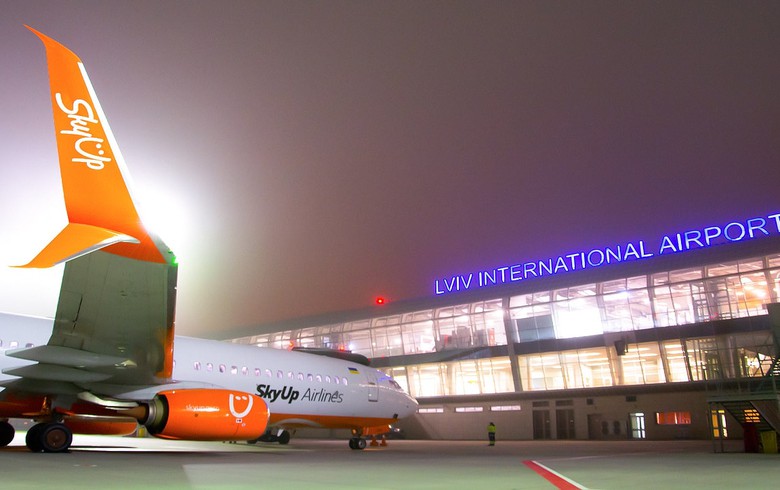 The airline will operate the service on the Lviv-Burgas route every ten days from June 3 to September 5, it said in a statement on Tuesday.