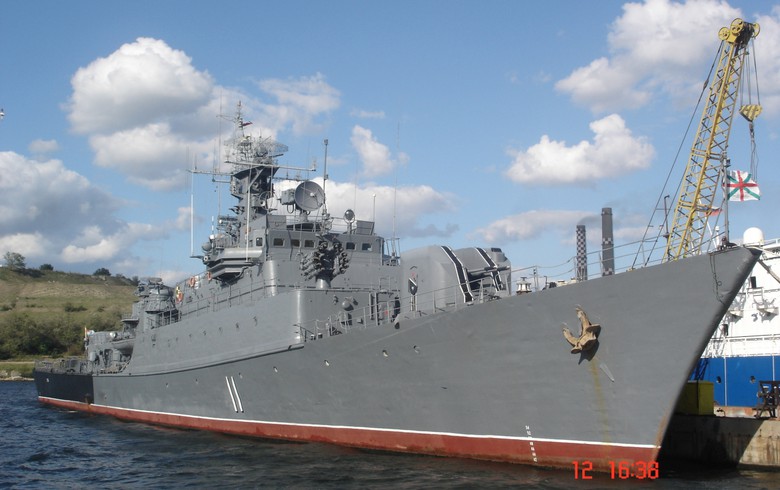 The deal provides for maintenance of Bulgarian Navy vessels for a 48-month period, the defence ministry said in a notice to the public procurement agency earlier this week.

The framework agreement was signed on July 30, the notice showed.

The tender for awarding the framework deal attracted offers from three candidates. The bids were ranked solely based on price.

Terem-SRY Flotski Arsenal, founded in 1897, is based near the city of Varna, on the Black Sea coast. The company is part of state-owned group Terem Holding which has several units active in the repair and maintenance of aircraft, ships, tanks, artillery and missile systems, and radars and communication equipment.