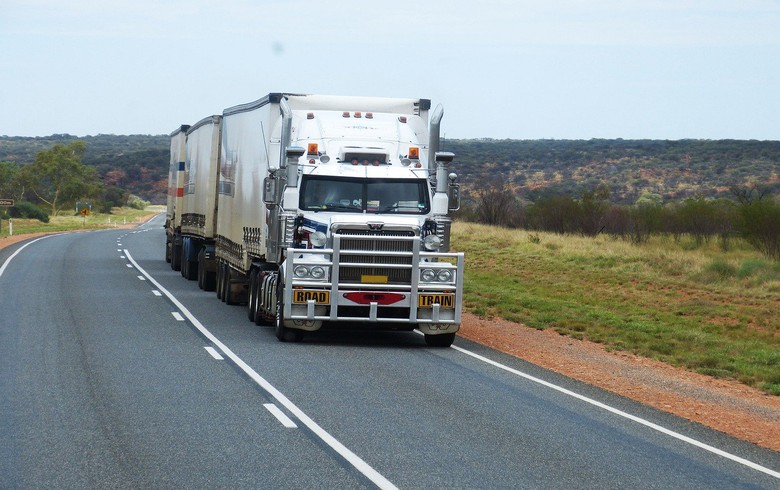 The ban will be applied to international road transport of goods across Russia by foreign carriers registered in states that have introduced restrictions against citizens of the Russian Federation and Russian legal entities, according to the decree published by the president's office on Thursday.

It will be up to the Russian government to determine the duration of the ban, the types of freight to which it will apply and the mechanisms for its implementation. The government will also draft a list of the countries to which the ban will apply.

All EU member states, including Bulgaria, Romania and Slovenia, have already closed their airspace to Russian aircraft in line with sanctions introduced by the European Union in response to Russia's invasion of Ukraine.

Earlier this month, the EU fully suspended the visa facilitation agreement it has had with Russia since 2007, increasing fees, processing times and restrictions on multiple-entry visas.

In March, in light of international outcry and sanctions against the start of the Ukraine war, Russia approved a list of so-called unfriendly countries, which included EU member states as well as Albania and North Macedonia.

Tensions between Russia and Bulgaria flared in April, when  Gazprom ceased deliveries of natural gas to Bulgaria. That was followed by expulsions of diplomatic staff on both sides.