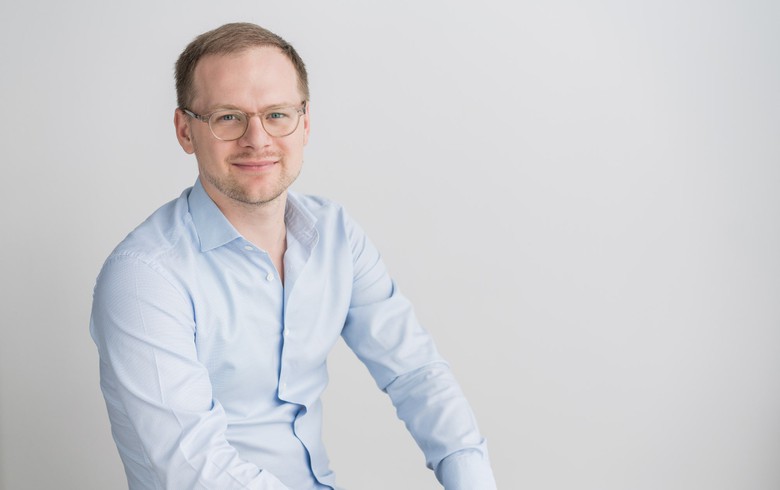 Some 597,000 euro of the total investment come from a non-refundable grant from EEA & Norway Grants, the company said in a press release.

Implemented in collaboration with Norway’s Norsk Energi, the solar energy project is expected to be completed by May 2023.

The green energy it will generate is estimated to cover some 19% of the company’s consumption and will offset around 341,000 tonnes of CO2 every year.

"Our commitment to the environment is solid, and this project will bring us even closer to our goal of manufacturing packaging with the lowest carbon footprint in the entire CEE market," said Tudor Georgescu, CEO of Promateris.

Promateris said in March it is planning to intensify its M&A efforts this year, in order to develop its portfolio and break into new markets in the region. The company targets revenues of 47.7 million euro in 2022, a net profit of 4.3 million euro, as well as an EBITDA of 7.3 million euro, it also said at the time.

Founded in 1991 as Prodplast, the company underwent a process of rebranding to Promateris in 2020. Promateris specialises in the production of environmentally friendly packaging and currently employs 131 staff.

Its shares traded flat at 14 lei/share at 1129 CET on Wednesday, on the Bucharest Stock Exchange.