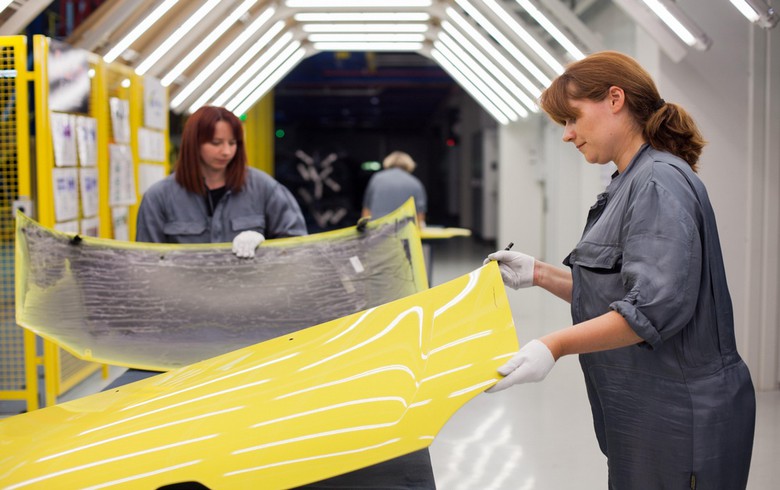 The narrower CROBEX10 which tracks the top ten companies in terms of free float, market capitalisation and liquidity, went down 0.38% to finish at 1,273.20 points.

Lender Zagrebacka Banka [ZSE:ZABA] ranked second by turnover with 1.0 million kuna. Its shares added 0.31% to end at 64.60 kuna. The bank said earlier on Wednesday that its non-consolidated after-tax profit rose 48.2% on the year in the first three months of 2022, reaching 618 million kuna.

Shares of AD Plastik fell 1.41% to finish at 97.80 kuna in a turnover of 322,400 kuna after the company announced that its consolidated net profit slumped 97.9% on the year in the first quarter of 2022, to 580,000 kuna as production at its factories in Russia was suspended due to the war in Ukraine, while the global shortage of semiconductors continued.