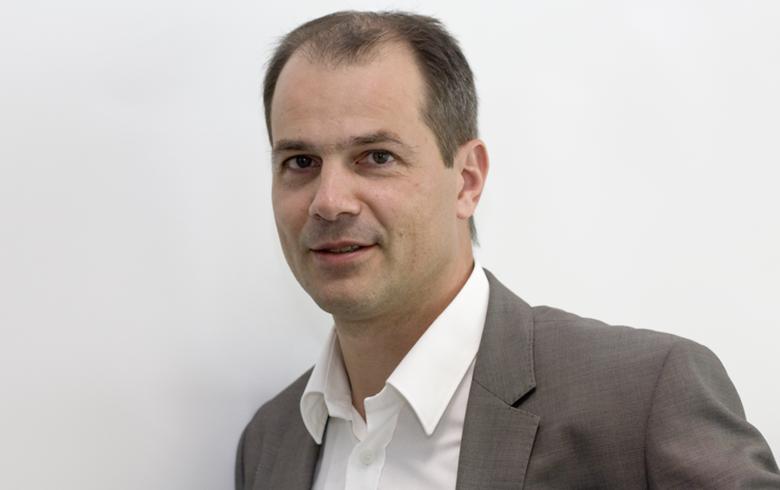 "It [cloud adoption] is clearly taking up speed. The companies are starting to see the value of cloud," Paier told SeeNews in a recent interview on the sidelines of an IBM conference in the Slovenian lake resort of Bled.

Paier also said that sometimes the companies try to get some of the reporting stuff done and sorted on the cloud and get this offloaded from them, while some of them are making a full cloudification of their environment.

"It depends on the organisation," Paier added, noting that for enterprises operating across countries, cloudification is a natural next step in how they run their operations.

Like elsewhere in the world, the banking and retail industries are among the early adopters of cloud services in SEE, though in Paier's words, like blockchain, cloud is "industry agnostic" and an "underneath technology".

"Let’s put it this way: cloud is everywhere. There is not a single industry where the cloud does not exist. Cloud for me is just a word, at the end of the day. The question is how you consume your IT," the IBM official explained.

In his view, CIOs should make sure that they have the utmost flexibility on the one hand, and an understanding how they can drive the most business value for their organisation and make their organisation much more agile, on the other.

Paier's view echoes the responses of the companies interviewed in the survey. Providing agility or speed to business is a strong trigger for the adoption of cloud solutions for companies in SEE, alongside end of cycle, upgrades, expansions or re-platforming, the survey found out.

The challenges in the adoption of cloud services in SEE are the same as elsewhere, but there is more sensitivity on certain aspects such as security, according to Paier.

"Cybersecurity for sure is one of the aspects where our clients here are extremely sensitive," he said. One reason for this, in his opinion, is that a number of security attacks originate in countries in the region.

"Naturally, if you have these threats coming out of these countries, organisations are getting more sensitive to this aspect," Paier commented.

A recent study by the Center for the Study of Democracy, a Sofia-based think-tank, showed that phishing attacks from and to Bulgarian IP addresses nearly doubled during the 2014 - 2016 period. In the first half of 2015 phishing hosts in Bulgaria numbered 98 per 1,000 hosts, as compared to a global average of 5 per 1,000. According to the study, at the beginning of 2016 as much as 1.75% of all malware cyberattacks globally originated in Bulgaria, ranking the country eighth in the world in this respect.

However, in Paier's view, businesses in SEE are not targeted by attacks more often than their peers in Western Europe or across the world. As he said, security threats are on the increase both globally, as well as in this region.

"What we see, and also what our security experts are telling us, is that these attacks are not typically going to a single organisation, they are going to an industry rather, and they are not narrowed down to a single country. A country border is not an issue for a security attack. Security is a hot topic for everyone and therefore a holistic approach towards security is needed."

Over the last couple of years IBM has invested a lot in security and in making sure that it has the right setup to address its clients' safety concerns, Paier stressed and added that IBM looks at the company’s specifics, and then brings its industry experts with their expertise.

"The important thing is you need to have security as one of the prime disciplines in your organisation. IBM's cloud platform delivers the scale and security required by business.“