You have 5 free articles left this month. Get your free Basic subscription now and gain instant access to more.
Bulgaria Road Transport 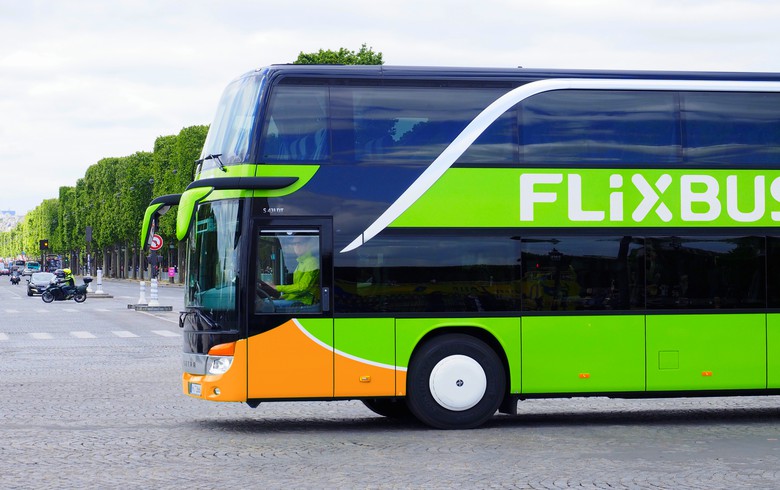 FlixMobility is in the initial recruitment stage and is yet to determine the exact number of employees needed at each department in the expert center, Alexandra Constandache, PR manager at the company said in an e-mailed statement in response to a SeeNews enquiry.

"We expect to build a team of about 200 employees," Constandache said.

The hub in Sofia will complement FlixBus' existing hubs in Germany's Nuremberg and Ukraine's Kharkiv, according to the statement.

"The center in Sofia will be primarily responsible for marketing and technology activities, but we are also recruiting candidates for operational jobs and human resources and accounting teams, who will have the opportunity to work on innovation and service development," Constandache said.

FlixMobility has been active on the Bulgarian market since 2018. The company currently offers FlixBus services to several cities in Europe such as Croatia's Zagreb, Slovenia's Ljubljana, Austria's Salzburg, and Germany's Munich.

FlixMobility was founded as the start-up FlixBus in Munich in 2013. It currently operates a bus network serving more than 2,500 routes in 36 countries.