Fire breaks out in Bulgaria's TPP Maritsa Iztok 2, no casualties 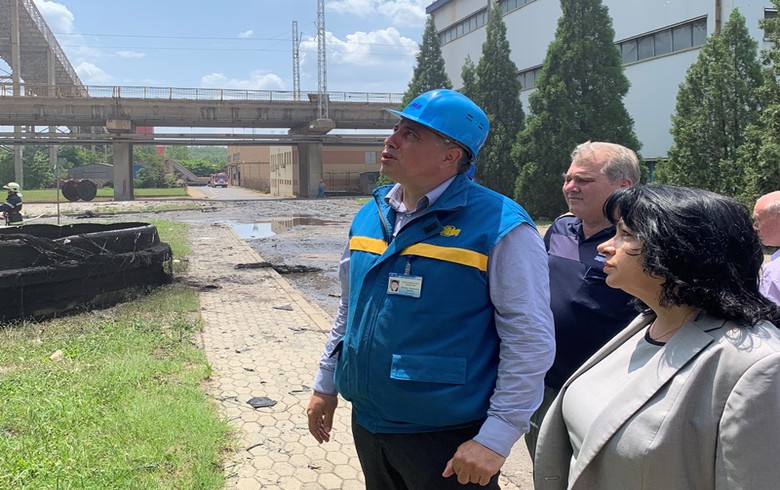 SOFIA (Bulgaria), June 24 (SeeNews) - A fire broke out at Unit 8 of Bulgaria's coal-fired power plant Maritsa Iztok 2 but no casualties or air pollution above norms were reported, the energy ministry said on Monday.

The accident occurred on Monday morning after one of the rubber absorber pads of the flue gas desulphurisation installation of Unit 8, which is closed for planned annual maintenance, caught fire, the ministry said in a statement.

The fire has destroyed the smokestack of the unit.

The security of Bulgaria's energy system won't be affected by the accident, energy minister Temenuzhka Petkova was quoted as saying in the statement.

Units 7 and Unit 8 of the state-owned thermal power plant are currently shut down for planned maintenance. They are scheduled to be reconnected to the grid in July and August, respectively. The other units of the power plant are operating normally.

Maritsa Iztok 2 has eight operating units with a total installed capacity of 1,620 MW.