Croatia's Adris buys back 185 own shares 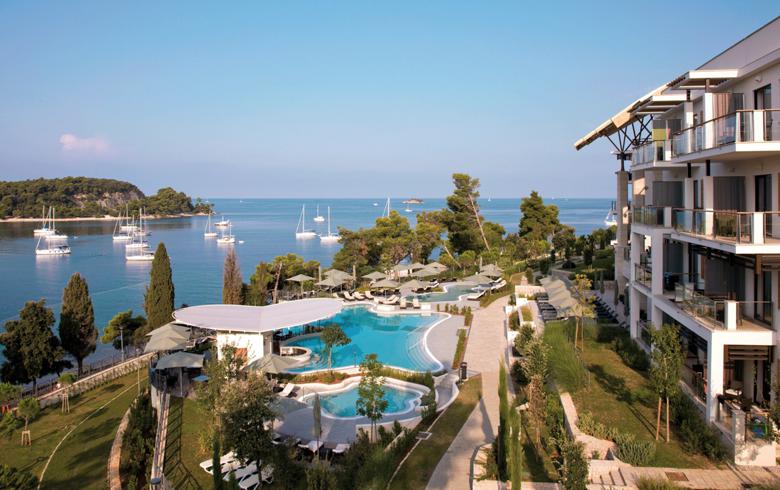 ZAGREB (Croatia), October 21 (SeeNews) - Croatian diversified conglomerate Adris Grupa [ZSE:ADRS, ADRS2] holds 683,923 own shares representing 4.17% of its capital after buying back 185 of its ordinary and preferred stocks on October 19 and 20, the company said on Thursday.

Adris ordinary shares traded at 468 kuna on the Zagreb bourse intraday on Thursday, down 0.43% from the last closing price.

The company's preferred shares, which are members of the bourse's blue-chip indices Crobex and Crobex10, traded at 421 kuna intraday on Thursday, down 0.71%.