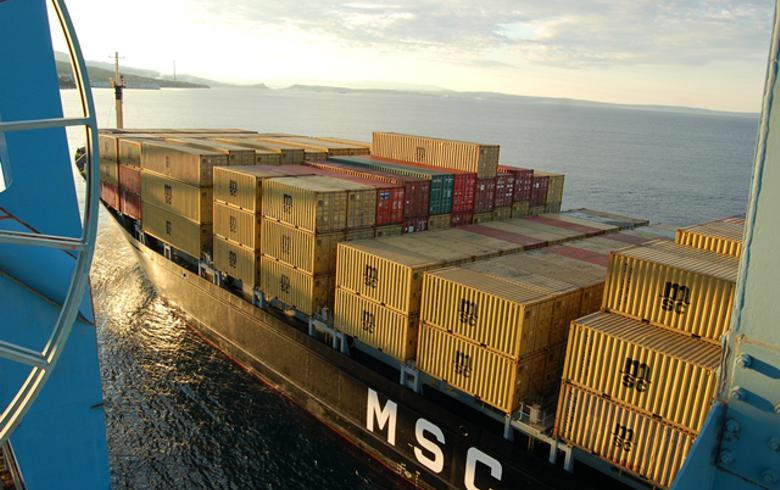 ZAGREB (Croatia), July 29 (SeeNews) - The main equity indices of the Zagreb Stock Exchange (ZSE) fell more than 0.50% each on Friday, after a three-day winning streak, a bourse data showed.

Shares of lender Hrvatska Postanska Banka (HPB) [ZSE:HPB] rose 2.38% to end at 860 kuna in a turnover of 605,000 kuna on the news that it closed the first half of 2022 with a consolidated net profit of 1.066 bln kuna mostly due to a 1.019 billion kuna badwill from the acquisition of Sberbank d.d., the local unit of Russia's Sberbank.

The biggest daily gainer were shares of port operator Luka Rijeka [ZSE:LKRI] on the Zagreb bourse on Friday. They finished at 42.40 kuna, up 12.77% as 974 shares changed hands following news that its net profit rose to 34.4 million kuna in the first half of 2022, from 10 million kuna a year earlier.

Hrvatska Postanska Banka d.d. is among the biggest banks in SEE, for more reference take a look at Top 100 banks
Share this story
Facebook Twitter Linkedin Email
SeeNews in Brief