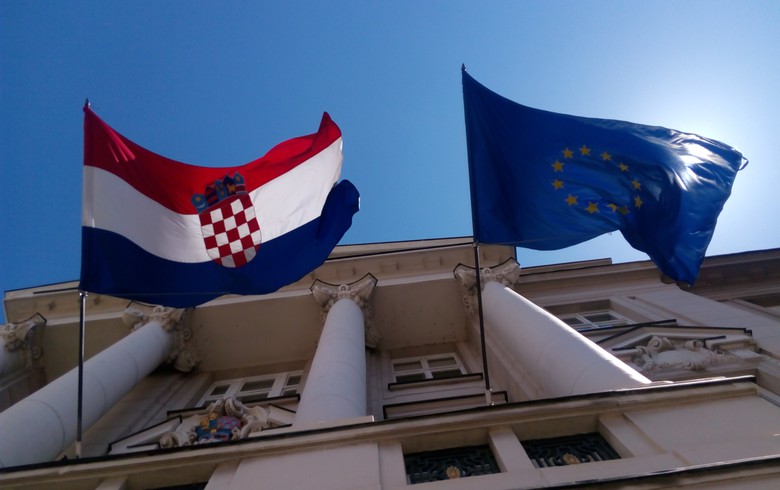 ZAGREB (Croatia), March 25 (SeeNews) - Croatia's prime minister Andrej Plenkovic has said that elections for members of the European Parliament (MEPs) in the country will be called on March 26, local media reported.

Voters across the European Union will go the polls May 23-26 to select MEPs for a five-year term.

Croatia is prepared to hold the elections for its MEPs in both scenarios for Brexit, news agency HINA quoted Plenkovic as saying on Saturday.

"If the United Kingdom leaves the Union, this would suggest the election of 12 MEPs. In case some unexpected circumstances occur, like a prolongation of the deadline we currently set for May 22, then legally, in the first stage, we would elect 11 MEPs," Plenkovic said.

The election campaign in Croatia will last for 45 days, the prime minister added.