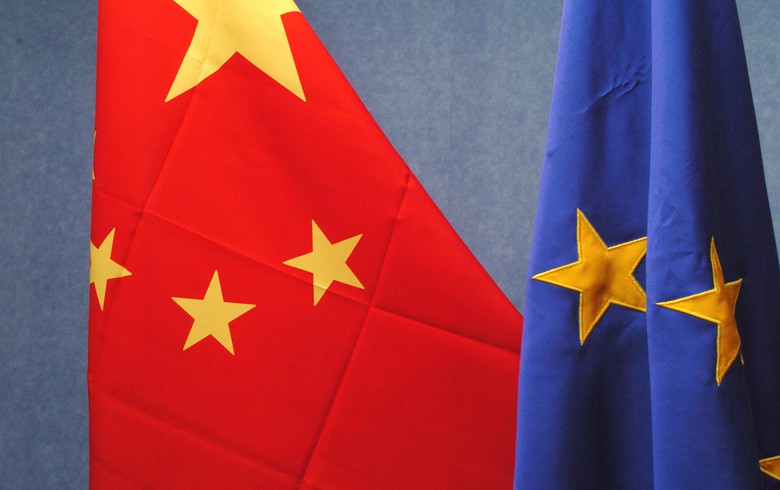 TIRANA (Albania), May 4 (SeeNews) – China has co-financed 8.2 billion euro worth of construction projects in Central and Eastern Europe (CEE) over the last 10 years, or 0.7% of the region's GDP in 2017, with almost 90% of this conducted in Serbia, Hungary and Romania, Austria's Erste Group said.

"Recently, China has also been pursuing investment opportunities in the region, as is evidenced by the increasing value of Chinese transactions," Erste said in a report on CEE relations with China issued on Thursday.

Despite strengthening trade relations in the last decades, direct links between China and CEE countries remain rather small, Erste said, adding that Chinese exports to the region amount to 3.2% of GDP of CEE, whereas CEE exports to China stand at only 1.1% of GDP.

However, while Chinese financing might not seem as attractive to European Union member states in CEE, it is much more significant in the Western Balkans, which has only limited access to European Union grants, the banking group noted.

In 2013, China launched One Belt, One Road initiative (BRI) as a development campaign which provides a framework of integrating the country more deeply into the world economy. An essential part of the BRI is the ‘16+1’ format which brings together 16 CEE countries: 11 EU member states (Bulgaria, Croatia, the Czech Republic, Estonia, Hungary, Latvia, Lithuania, Poland, Romania, Slovakia, Slovenia) and five Western Balkan states (Albania, Bosnia and Herzegovina, Macedonia, Montenegro and Serbia).

The ‘16+1’ initiative focuses mainly on heavy investments in infrastructure such as the planned high-speed railway between Belgrade and Budapest, the report added.

“Despite the fact that the ‘16+1’ initiative is presented only as an investment initiative, it comes together with strong political engagement,” Erste said.

China sees the CEE region as a gateway to Europe and would like to increase its political and economic influence on the continent, according to the report.

Trade relations between China and CEE countries intensified in the early 2000s, the report said, adding that Chinese financing is still less attractive for CEE than European Union funds.

“For the past half-decade, China has been attempting to increase its presence in the CEE region, both in terms of trade and political influence, but recently interest has visibly increased.”

According to the report, Chinese investments focus mainly on transport, energy and technology sectors. Despite the investment growth in the region, Chinese companies are not ranked among the top 20 companies in manufacturing.

“The EU is mostly concerned about the geopolitical leverage which those investments might trigger, especially in a region in which euroskepticism has recently been growing,” Erste noted.