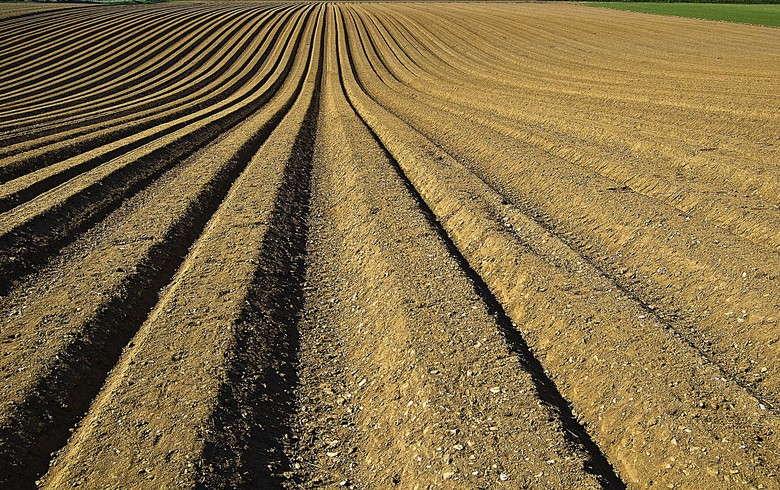 SOFIA (Bulgaria), September 15 (SeeNews) - Bulgaria's Advance Terrafund REIT [BUL:ATER] said on Wednesday that it purchased 168 hectares of agricultural land at an average price of 6,330 euro ($7,480) per hectare in August.

The company also received the final payments under lease agreements dating back to 2016 for 180.7 ha of agricultural land, it said.

The REIT expects to book rental revenue of 3.5 million euro for the 2020/2021 agricultural year, which started on October 1. By the end of August, 48.7% of the projected rental revenue was collected.

At the end of August, the real estate investment trust owned 20,722.1 ha of farm land, including land sold on deferred payment terms but still owned by the company, and 6.08 ha of urban land.