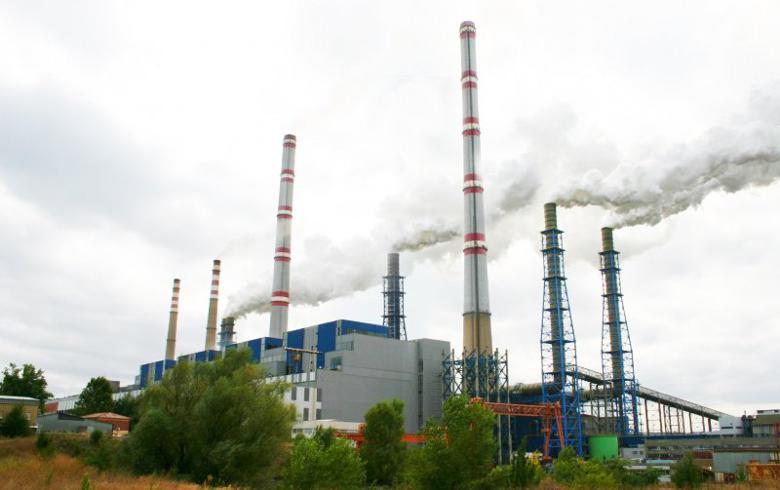 SOFIA (Bulgaria), October 14 (SeeNews) - Bulgaria's caretaker government said that it will propose to the European Commission the year 2038 as an indicative date to close down the country's coal-fired power plants, in line with the EU's plan to phase out coal in electricity generation.

The other date to be considered for coal phase-out in Bulgaria is 2040, the caretaker government said in a press release on Wednesday.

The interim government is making efforts to extend the deadline for the closure of the coal-fired power plants until 2040, and the results of the negotiations with the European Commission will be clear by the end of the week, caretaker prime minister Stefan Yanev said in a press release published earlier this week.

Businesses and local governments in Bulgaria will need support to adapt to the transition to green energy, which has to be smooth, fair and take into account the specifics of the country's economy, Yanev noted.

"I welcome the green idea as a plan and a necessary investment in the future. At the same time, I believe that it is unreasonable and irresponsible to turn a blind eye to the challenges we face in its implementation," the caretaker prime minister said, according to the press release.

There are four coal-fired power plants in Bulgaria - Maritsa East 2, ContourGlobal Maritsa East 3, AES Galabovo and Bobov Dol. Those plants, with a total installed capacity of 3,848 MW, produced electricity equal to 39% of the country's gross electricity consumption in 2019, according to the country's draft strategy for sustainable energy development until 2030.

Hundreds of Bulgarian coal miners and coal-fired power plant employees held a protest march in Sofia on Wednesday, demanding from the government to protect their jobs.

Last year, the Commission invited Bulgaria, which is heavily dependent on coal for its electricity production, to consider measures supporting a coal phase-out strategy with a clear timeframe commitment and ensuring a just transition of coal and lignite-reliant areas, to be accompanied by a clear strategy for promoting renewable energy in order the meet the EU's emission reduction targets.