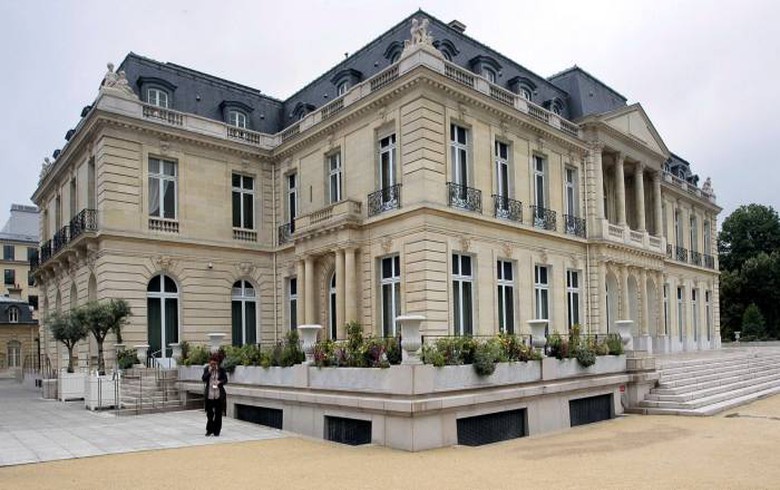 SOFIA (Bulgaria), June 13 (SeeNews) - The Organisation for Economic Co-operation and Development said that it is taking a step further towards enlargement and boosting sustainable development worldwide by launching accession roadmaps for Bulgaria, Croatia and Romania alongside those of Brazil and Peru.

The OECD, which has suspended the participation of Russia and Belarus in its various bodies in response to the war in Ukraine, approved the five countries' applications for membership last week after an annual meeting of ministers and representatives from its 38 member states and candidate countries, it said in a statement on Friday.

"We will also step up efforts to maintain and strengthen the rules-based international economic order, while preserving our economic security and countering economic coercion," the OECD said, noting that the tense global environment resulting from the war has underscored its role in upholding the international order.

Bulgaria's parliament on Friday ratified the agreement for economic evaluation by the OECD, which is a prerequisite for membership, public radio BNR reported.

The OECD Council opened accession talks with Bulgaria, Croatia and Romania as well as Argentina, Brazil and Peru in January 2022. Romania applied for OECD membership in 2004, and Bulgaria followed suit in 2007.

The OECD, whose members include the US, the UK, Turkey and over 20 European Union countries, has accepted eight new countries since 2010. The Paris-based organisation is known for promoting the rule of law, democracy and human rights protection as well as the values of open, competitive, sustainable and transparent market economies, inclusive economic growth and policies to tackle climate change policies.