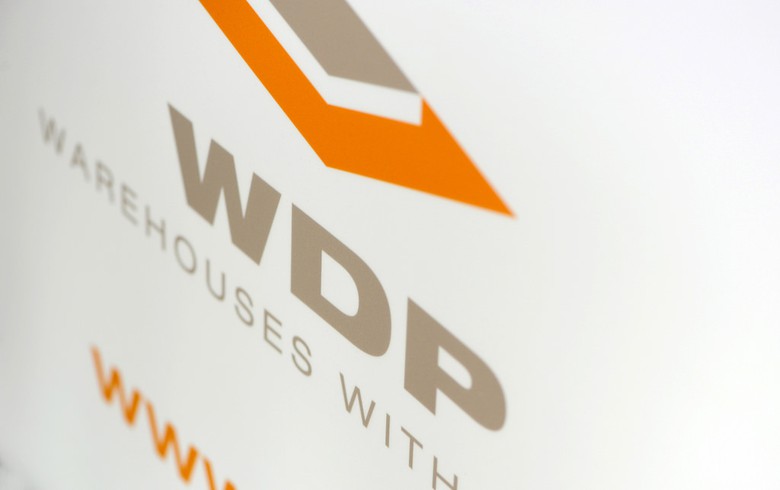 Five of a total of eight projects are set for delivery in the fourth quarter of this year, WDP said in a financial statement for the first nine months of 2021.

In the third quarter of 2021, WDP acquired a strategic land holding of over 60,000 sq m for future development in the western city of Timisoara for 5 million euro. The land plot is located next to the Sport Mechanical Workshop bicycle factory, an exclusive supplier to sporting goods retailer Decathlon.

In April 2020 WDP announced that it plans to expand its portfolio in Romania from 500 million euro to 1 billion euro by 2023.

WDP develops and invests in logistics property, namely warehouses and offices and has a property portfolio of around 5.5 million sq m at prime logistics locations for storage and distribution in Belgium, France, the Netherlands and Romania.