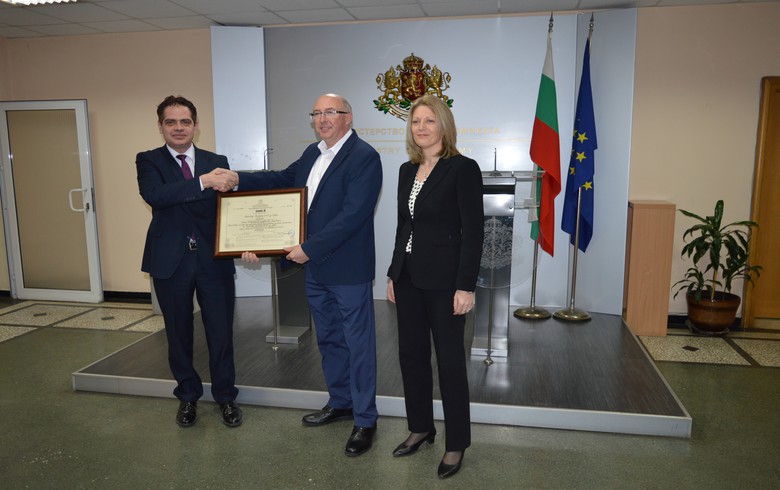 SOFIA (Bulgaria), April 12 (SeeNews) - VMware Bulgaria is investing 46.1 million levs ($26.7 million/23.6 million euro) in a project for expanding its capacity both in terms of developing new products and increasing the number of its employees, the economy ministry said on Friday.

The investment will create 500 jobs, the ministry said in a statement upon awarding VMware with a Class A investment certificate for the project.

VMware has invested over 350 million levs in Bulgaira since it entered the market in 2007, according to the statement.

Last year, VMware Bulgaria said it is planning to double the number of its employees to 1,500 in the next few years.