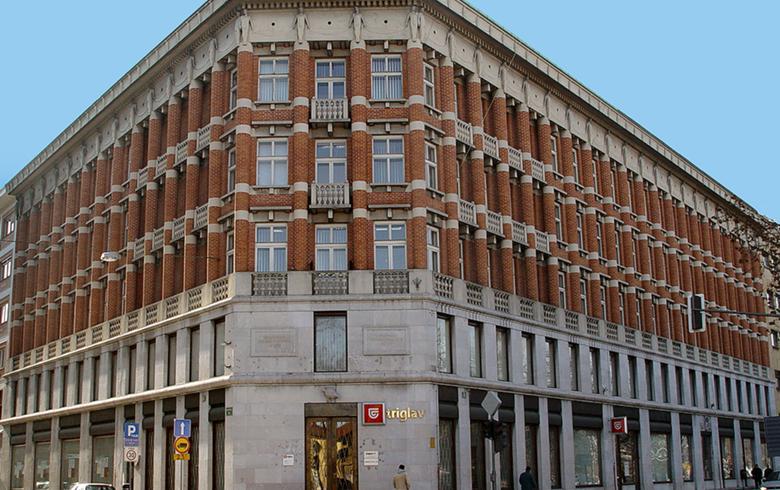 “We are pleased with the performance in the first three months of 2019. Taking into account the business conditions anticipated until the end of the year, we confirm our annual profit guidance,” Andrej Slapar, president of the management board of Zavarovalnica Triglav, said in filing to the Ljubljana Stock Exchange.

The group’s consolidated gross written insurance, co-insurance and reinsurance premiums increased 8% on the year to 317.2 million euro in the January-March period, Triglav said in a filing to the Ljubljana bourse.

Premium growth was recorded in almost all markets of the group.

Triglav Group employed 5,151 at the end of March.