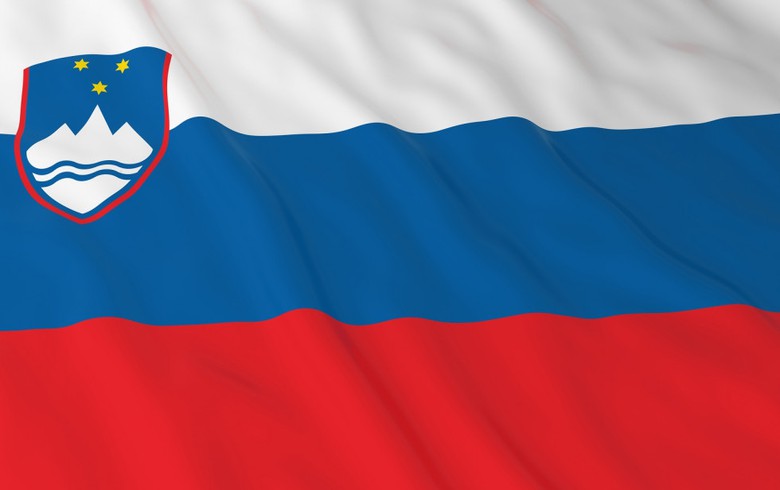 LJUBLJANA (Slovenia), March 25 (SeeNews) - Slovenia has sold a new 850 million euro ($919 million) issue of three-year government debt and has placed a further 250 million euro as an increase of its outstanding 1.1875% notes due on March 14, 2029, the finance ministry said.

"Given the temporary relief in the markets and the COVID-19 backdrop, Slovenia announced initial price guidance at 10:06 CET, at MS+50bps and MS+65bps for the 3yr (Mar-23) and the Mar-29 tap, respectively. Momentum continued into the morning and by 11:41 CET a book update was released in excess of EUR1.75bn," the ministry said.

In terms of institutional distribution, 51% of the investors were banks/treasuries, 28% fund managers, 13% official institutions, 7% hedge funds and 1% pension/insurance firms.

The statistics for the March 2029 tap are similar.