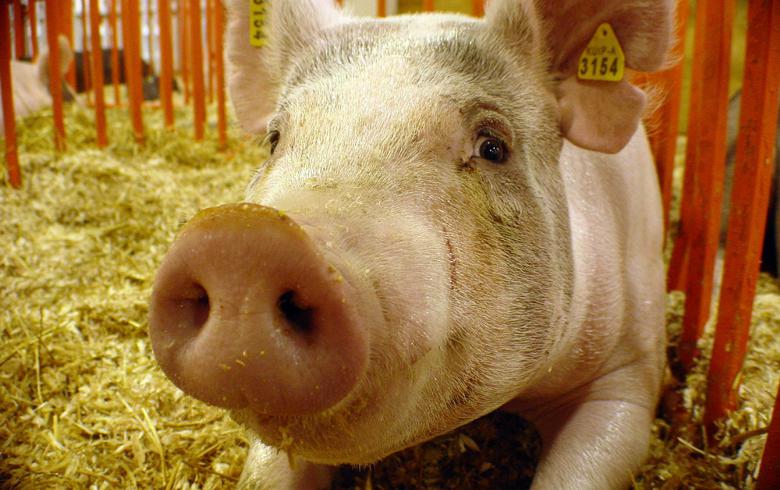 The cases were detected in a total of seven pigs in the villages of Velika Krsna, Rabrovac-Sume and Kusadak, about 60 km south of Belgrade, in the period between July 30 and August 7, OIE said on Monday, citing a report of Serbia's agriculture ministry.

All pigs with suspected African swine fever infection had died, while a further 114 pigs susceptible to the disease in the three villages were culled and disposed of, OIE said.

The source of the outbreak is unknown or inconclusive, the organisation noted.

As a result, Serbia's neighbours Bosnia and Herzegovina, North Macedonia and Montenegro have banned the imports of pork from the country, Serbian news agency Tanjug reported on Tuesday, quoting sources from the country's agriculture ministry.

"We are awaiting the findings of the competent reference laboratory of the European Union in Madrid," Tanjug quoted the sources as saying.

The African swine fever virus does not cause disease in humans but has high mortality rates in domestic pigs. The disease, which also affects wild boars, has been spreading in Eastern Europe in recent years.