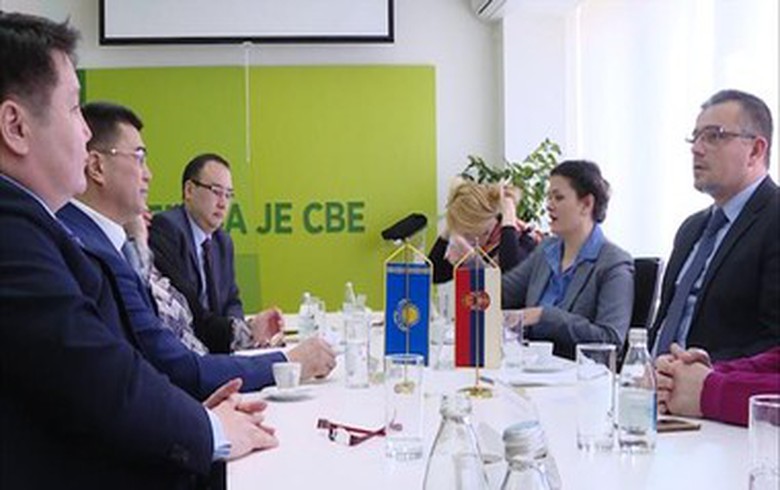 The objective of the project will be to increase the investments in both countries and to boost the trade between them, Serbian agriculture minister Branislav Nedimovic said, as quoted in a statement by the ministry on Monday.

A similar investment fund has already been set up by Kazakhstan and Hungary and this is a good model, as the fund executes around 30 projects in the two countries, Nedimovic said on the sidelines of a meeting with a delegation of Kazakh state-owned agricultural holding KazAgro, led by its president, Nurlibek Malelov.

“Our idea is to transfer know-how and in this way to support exports from Serbia to Kazakhstan,” Nedimovic said in the statement.

The Kazakh-Hungarian fund was established by KazAgro and Hungary’s Eximbank in December 2015. The investors injected $20 million (18.8 million euro) in its capital each.