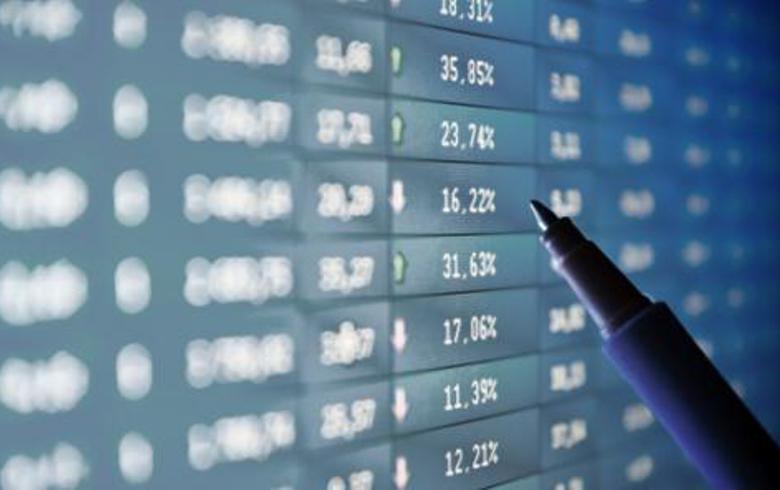 The main contributor to the profit was the net gain generated by the valuation update for majority state-owned hydro power producer Hidroelectrica, net off by the negative share price evolution of the fund’s listed holdings, mainly coming from oil and gas group OMV Petrom [BSE:SNP], Fondul Proprietatea said in a filing to the Bucharest Stock Exchange, BVB.

At the end of June, the fund's portfolio was composed of holdings in 32 companies - six listed and 26 unlisted - a combination of privately held and state-controlled entities. The largest unlisted holding is Hidroelectrica, which represents 76.93% of the fund's NAV, while the largest listed holding company is OMV Petrom, accounting for 5.04% of the NAV.

Earlier this month, the government announced that Fondul Proprietatea will launch an initial public offering (IPO) of up to 19.94% interest in Hidroelectrica by the end of the first half of 2023.

Fondul announced at end-July that it aims to list Salrom in the first half of 2023. The economy ministry owns 51% of Salrom and 49% is controlled by the investment fund.

Launched in December 2005, Fondul Proprietatea was established to compensate Romanians whose properties were confiscated by the former communist government. Following an international tender announced in December 2008, Franklin Templeton Investments was officially appointed as investment manager and sole administrator of the fund in September 2010. The fund was listed on the Bucharest Stock Exchange in 2011 and on the Specialist Fund Market of the London Stock Exchange by means of global depositary receipts (GDRs) in 2015.