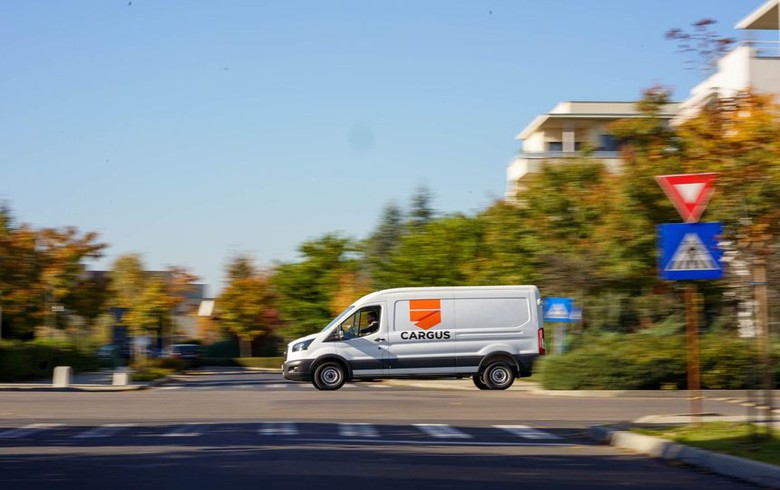 “I am honoured to lead Cargus in our efforts to accelerate the transformation of the company for the benefit of all our partners and customers. [...] The context in which we find ourselves has emphasised the importance of agility in providing our customers with the best possible service, innovating, but also in order to do so with the help of a strong team," Van Houtte said, as quoted in a company press release.

Cargus’s new CEO will focus on expanding the Ship & Go network, which enables customers to pick up parcels and send parcels from secure, pre-agreed upon locations.

Cargus said in February that it plans to reach a network of 2,000 Ship & Go points by the end of the year. It currently runs 750 Ship & Go locations. The courier company also announced plans to invest in 16 warehouses in 2022, expecting a 30% increase in the volume of deliveries handled.

Cargus is a Romanian courier company, which was created in 2014, after Polish fund Abris Capital purchased local company Urgent Curier. In January 2019, Cargus was acquired by the Mid Europa Partners investment fund from Abris Capital.

Along with its developing Ship & Go network, Cargus runs five national sorting centres, 49 operational centres, as well as a team of over 2,500 couriers, performing over 50 million deliveries annually. Cargus employs over 5,000.