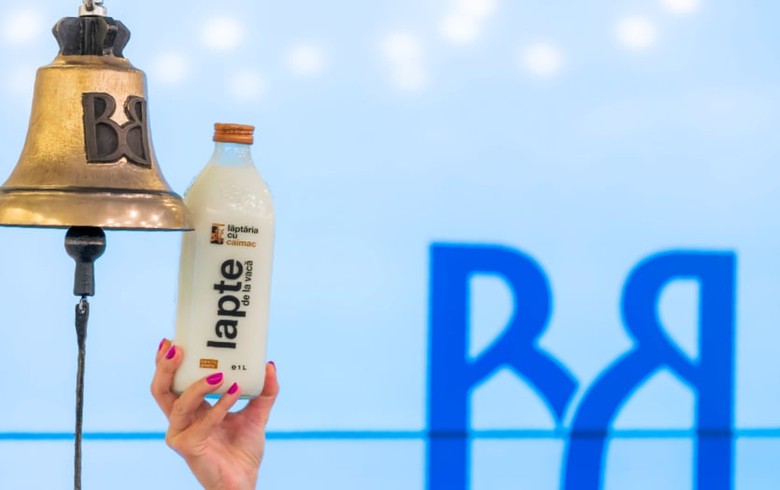 This year's loss was due to higher prices for energy and fuel prices that led to an increase in operating expenses, Agroserv Mariuta said in a financial report filed with the Bucharest Stock Exchange on Thursday.

The dairy producer's expenses rose 12% on the year, reaching 78.5 million lei in the referenced period.

The company's turnover rose 4% on the year to 54.9 million lei during the nine-month period, while its operating income rose by an annual 6% to 81.4 million lei.

"Instead of focusing only on the development aspects of our business, we only had to consider how to mitigate as many of the challenges we have had and continue to face, such as rising energy and fuel prices and inflation," said Madalina Cocan, General Director of Laptaria cu Caimac.

Agroserv Mariuta estimates it will end the year with a net loss of 1.6 million lei. The company also revised its 2022 turnover forecast to 91.1 million lei, from 94.4 million lei in April.

Agroserv Mariuta was established in 1994 and until 2018 was only active in agricultural activities, and had a dairy farm. In 2018, the company launched the Laptaria cu Caimac brand, under which it produces and sells dairy products packaged in glass. At end-September, Agroserv had 210 employees.

Its shares traded 0.31% higher at 6.4 lei as of 1028 CET on Friday on the AeRO market of the Bucharest Stock Exchange.