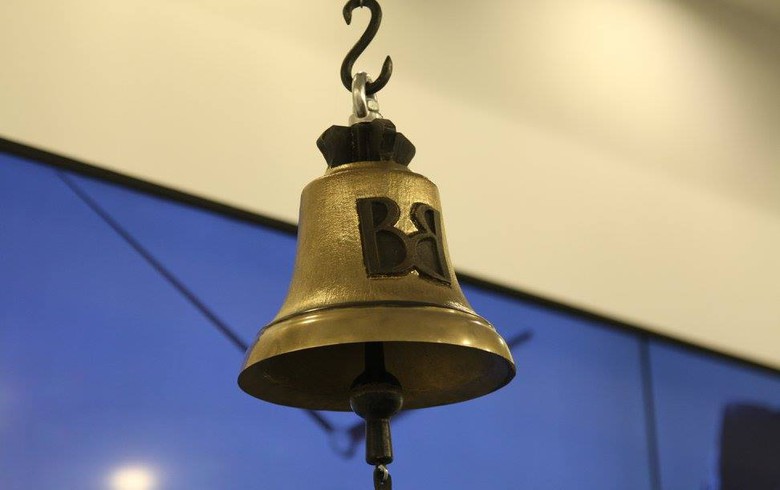 "In 2020, Green Certificate revenues accounted for 60.5% of the MW Green Power Export total income, while by the end of 2021 we estimate an increase in production at comparable parameters to last year’s, of about 6,800 MW, and a slight increase in the gross profit, also supported by cash from the sale of power and Green Certificates," MW Green Power Export sole administrator Ioan Iurasec said.

"It is also important to emphasize that by the end of last year, the company owned 97,700 deferred Green Certificates to be sold over a period of 10 years equally, according to the legal provisions in place. We wish to maintain the same growth trend until 2030, in keeping up with the European Union objectives and in order to play on a fully integrated, inter-connected and digitized energy market’."

This is MW Green Power Export's second bond issue on the BVB's multilateral trading system. The first bond issue, amounting to 3.03 million lei, is traded under the MWGP21 ticker and will mature in December 2021.

The main company shareholders are the Alternative Investment Fund Certinvest Green with 56.85% and NG Return Expert with 42.97%.