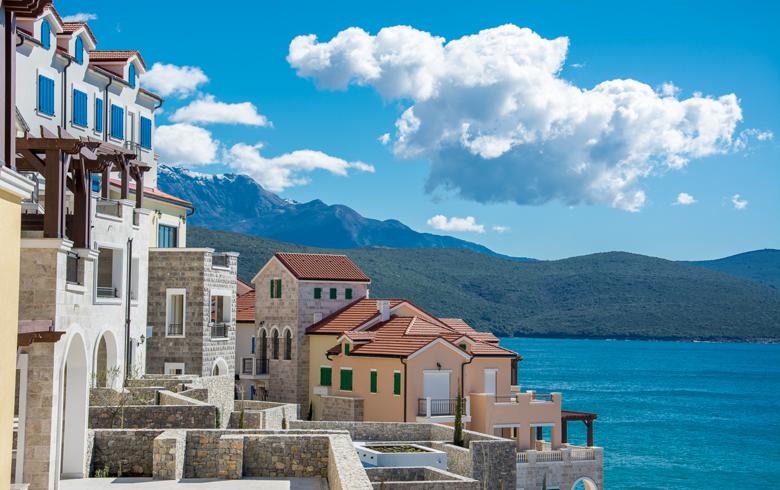 PODGORICA (Montenegro), September 20 (SeeNews) - Montenegrin hotel operator Lustica Development [MNG:LUDE] closed the first half of 2022 pared with a net loss of 2.48 million euro ($2.49 million), slightly lower than the 2.63 million euro loss recorded in the like period of last year.

The company’s revenue fell by 23.89% year-on-year to 10.29 million euro in the six months through June, the company said in a half-year financial report filed with the Montenegro Stock Exchange last week.

Lustica Development's capital is composed of 69,559,781 shares with a nominal value of 1 euro apiece. The company is listed on the prime market segment of the Montenegro Stock Exchange.

Lustica Development was founded in 2008 as a joint venture between Swiss-based Orascom Development Holding (90%) and the government of Montenegro (10%). ODH, which has since increased its share to 92.75%, is a leading developer of integrated destinations, with over 30 years of experience in developing resort towns and creating self-sufficient and international communities.