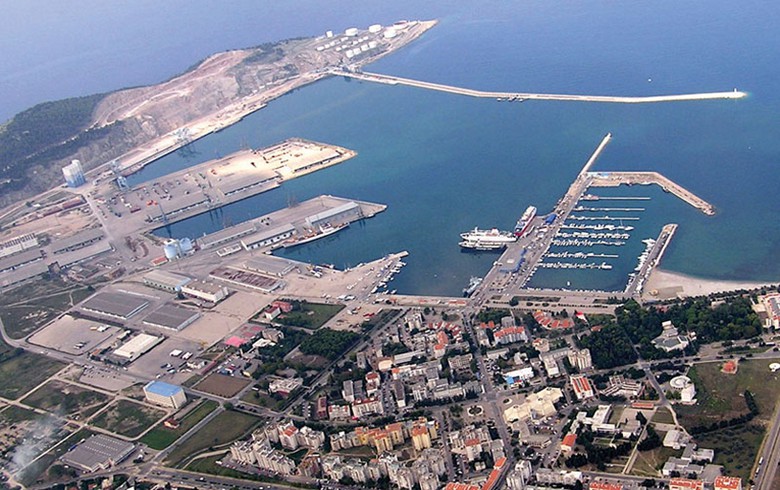 PODGORICA (Montenegro), June 24 (SeeNews) - Montenegro's current account balance showed a deficit of 183.8 million euro ($193.9 million) at the end of the first quarter of 2022, compared to a deficit of 249.7 million euro in the like period of the previous year, the country's central bank said.

The deficit in trade in goods decreased to 413.5 million euro, while the surplus in services fell to 79.3 million euro, according to data posted on the website of Montenegro's central bank.

Primary income came in at 56.8 million euro, while secondary revenue amounted to 93.6 million euro in the first quarter.

Details follow (in millions of euro, unless otherwise stated):