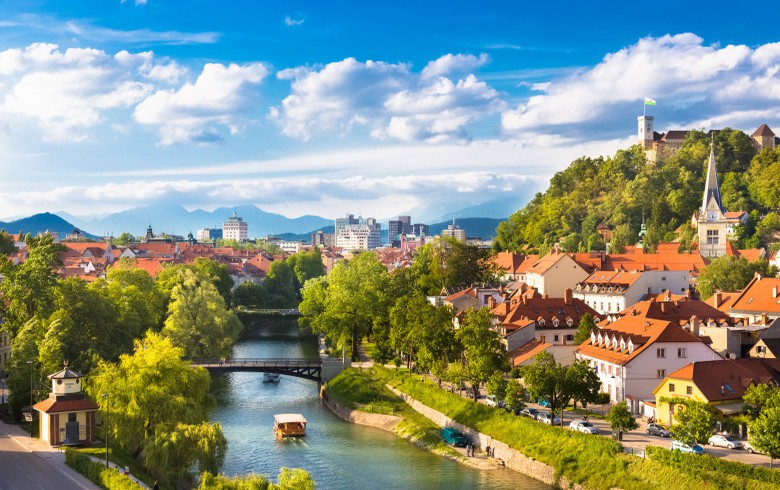 Nova Ljubljanska Banka [LJE:NLBR] lead the blue-chip decliners, as its shares lost 1.69% and closed at 58 euro on Tuesday.