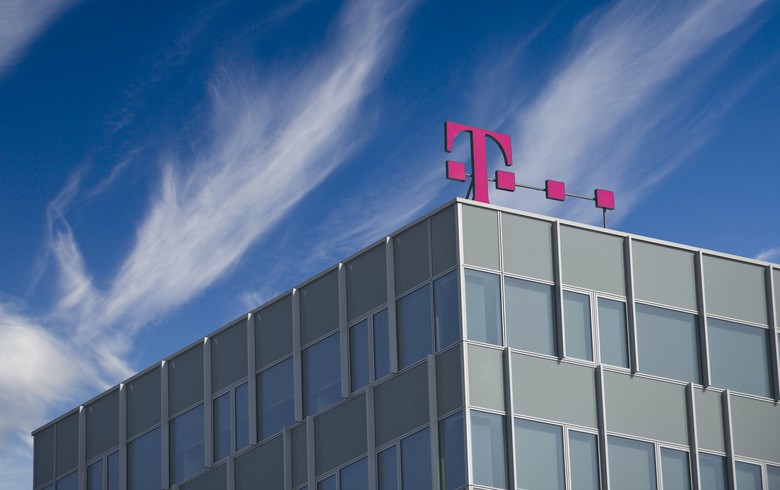 The narrower CROBEX10 which tracks the top ten companies in terms of free float, market capitalisation and liquidity, lost 0.35% to end at 1,236.06 points.

The biggest daily loss, 38.67%, to 18.40 kuna, posted shares of transmission equipment manufacturer Dalekovod [ZSE:DLKV] in a turnover of 622,150 kuna, in lack of news from the company. Dalekovod is part of the CROBEX index but it is not included in CROBEX10.

In lower turnovers, shares of Podravka declined 0.34% and shares of Valamar Riviera fell 1.18%.