Lidl opening IT center of excellence in Bulgaria 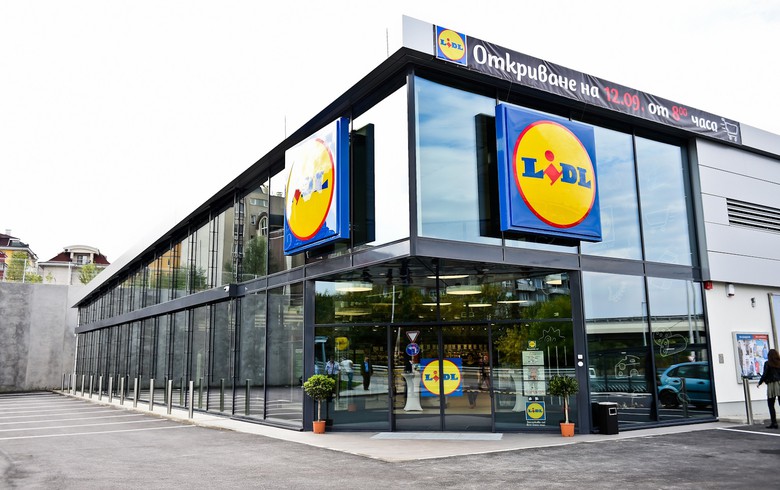 SOFIA (Bulgaria), April 3 (SeeNews) - German discount supermarket chain Lidl said on Tuesday it is opening an IT center of excellence in Bulgaria.

The Sofia-based Lidl Digital IT center of excellence will focus on developing platforms, systems and solutions for online trading, which will be used in all countries where Lidl operates, the company said in a statement.

The IT center of excellence will create 120 jobs.

Lidl was considering several other European countries, but chose to set up the center in Bulgaria due to the highly qualified IT specialists and the dynamically developing IT sector in the country. The supermarket chain has similar centers in Germany, Spain and Romania.

The company entered the Bulgarian market in 2010. Lidl Bulgaria had 86 stores located in 45 cities at the beginning of 2017.

Lidl, part of Germany's Schwarz-Gruppe, is a global discount supermarket chain based in Neckarsulm, Germany. The company operates over 10,000 stores in Europe.