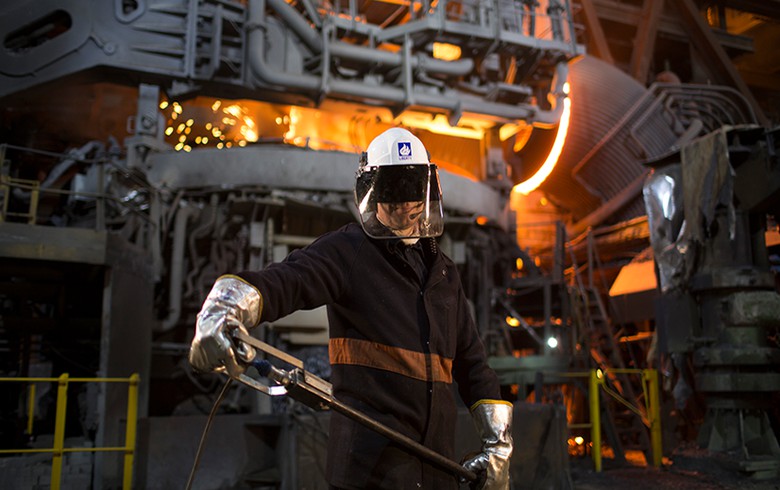 Liberty House Group is an international business, registered in Singapore with headquarters in London, active in commodities, metals recycling, and the manufacture of steel, aluminum and engineering products.