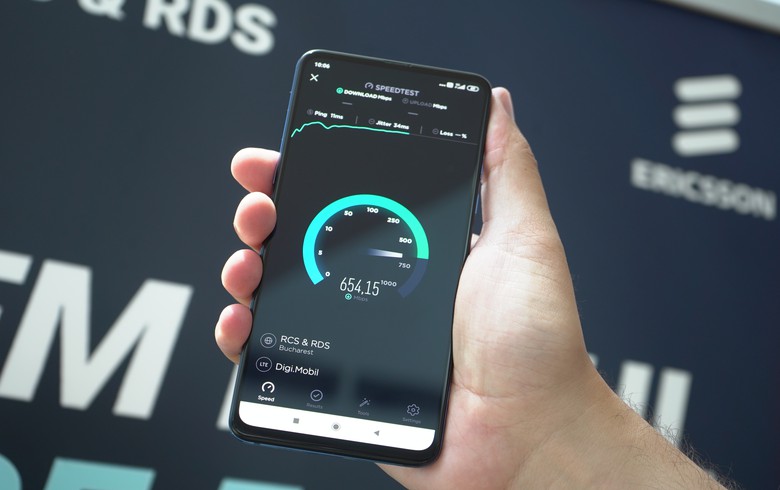 PRISTINA (Kosovo), October 26 (SeeNews) - Kosovo's government said it has signed a Memorandum of Cooperation on establishment of clean 5G networks with the United States.

Kosovo is standing alongside the U.S. as a strategic partner with regard to issues in the field of 5G security, prime minister Avdullah Hoti said in a press release on Friday.

“We have already taken proper actions in Pristina with regard to the issue, but I believe this to be a strong sign of president Trump and the U.S government’s tenacity to push forward the implementation of the Washington Agreement,” Hoti said.

The U.S. on Friday also signed Memoranda of Understanding with Bulgaria and North Macedonia concerning the safety of 5G infrastructure within its Clean Network programme.

"The Clean Network program is the Trump Administration’s comprehensive approach to safeguarding the nation’s assets including citizens’ privacy and companies’ most sensitive information from aggressive intrusions by malign actors, such as the Chinese Communist Party," according to the U.S. Department of State.