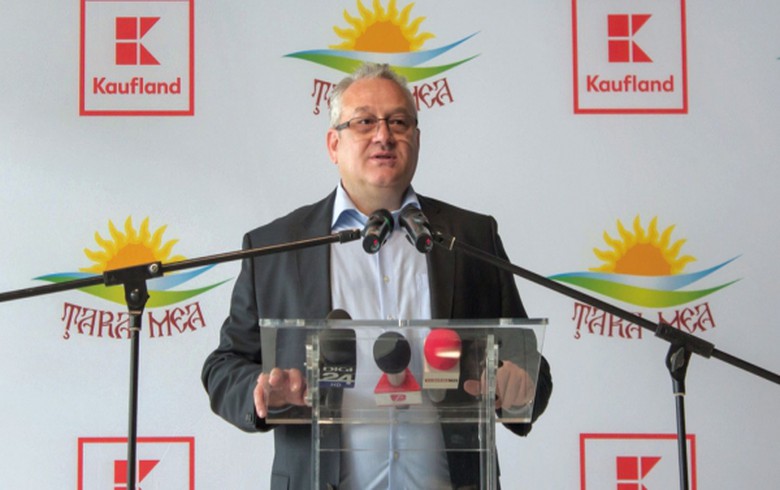 BUCHAREST (Romania), November 19 (SeeNews) - Tara Mea, the agricultural production cooperative of Kaufland Romania, said on Monday it will invest 6 million euro ($6.8 million) in the construction of a sheep slaughterhouse.

The cooperative will also build a station for cutting up sheep meat with a capacity of 50 tonnes per day, it said in a press release.

"For example, in a slaughterhouse, you have orders of 200 animals per series, rather than 2,000. This means that the butchery must be cleaned before sacrificing the 200 sheep and then disinfected again, in order to sacrifice pigs, for example. There are only two sheep slaughterhouses in Romania, but they only work for export."

For the past two years, Tara Mea has been the main coordinator of the national program of encouraging sheep meat consumption, initiated by the ministry of agriculture.

In February, the cooperative said it plans to invest 9 million euro into a new factory and upgrades of two of its production units in 2018.

The cooperative was founded in 2015 by the Romanian arm of German retailer Kaufland as its local brand of fresh products. Today, under its umbrella, some 350 farmers are occupied in the cultivation of vegetables and processing of milk, pork and poultry meat.

The cooperative operates three dairy factories - in Buzau, Arad and Ploiesti with output worth 500,000 euro per month, which has required a total investment of 7.2 million euro so far.