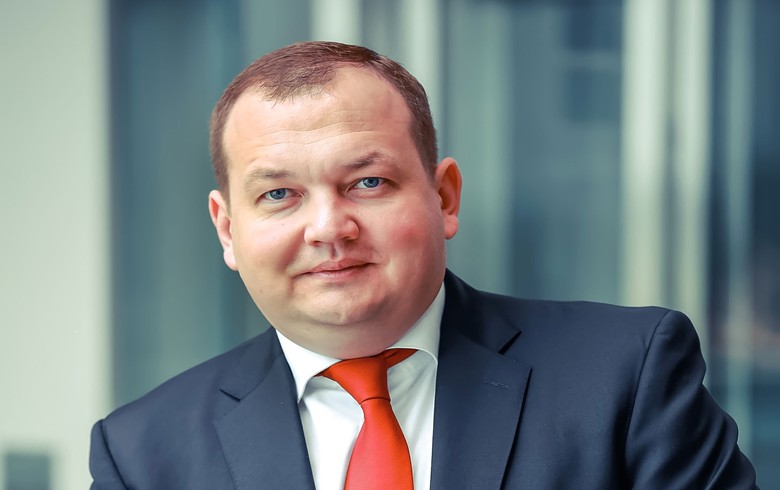 Nikolsky takes over from Mark Rock, who will continue to lead JTI Germany, the tobacco products manufacturer said in a press release.

The Romanian management team also coordinates the JTI's business in Moldova and Bulgaria.

Evgeny Nikolsky joined JTI in 2001, on the sales team in Kazakhstan

JTI started its activity in Romania in 1993, Currently, it has over 1,200 employees working throughout the country.

A member of the Japan Tobacco group, JTI is one of the world's largest manufacturers of tobacco and vaping products, with operations in over 130 countries. Geneva, Switzerland-based JTI has over 45,000 employees.