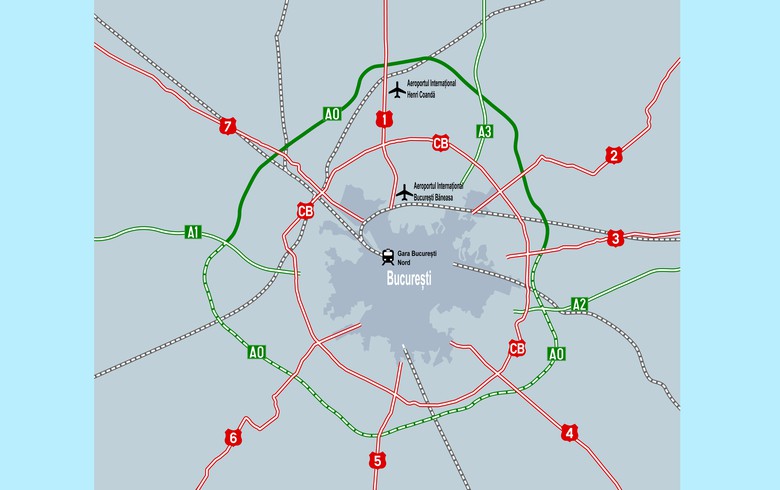 The works should be completed in 34 months, with a ten-year warranty period, CNAIR said in a press release.

The other company in the consortium is Romania's Retter ProjectManagement.

The investment is financed through non-reimbursable EU funds.

The section is part of the A0 project for a 100.8 km motorway which will surround the Romanian capital, running parallel to an existing beltway road.

According to CNAIR, the signing of the public procurement contract will be possible after the expiration of the period for submitting any appeals and, respectively, after the settlement of all appeals and complaints made after the tender.

Impresa Pizzarotti is a construction and civil engineering company with headquarters in Parma. It is active in the design and construction of major civil and infrastructure works, such as buildings, hospitals, roads and motorways, rail works and underground works.

Sibiu-based Retter ProjectManagement was founded in 2006 and employs 25.