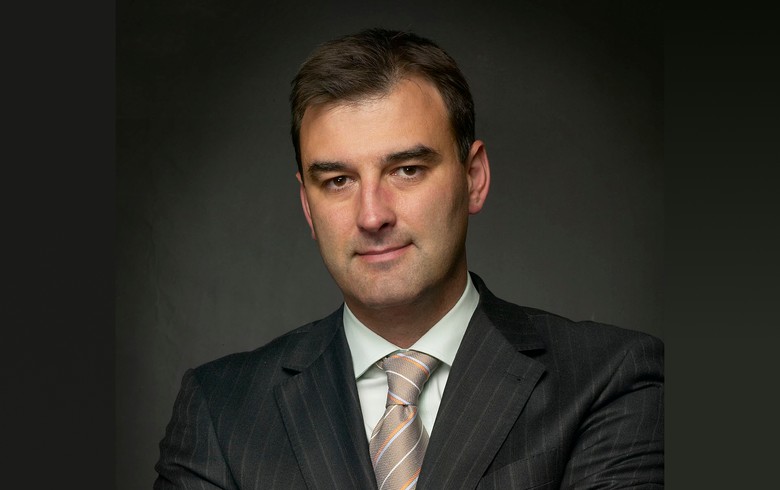 SOFIA (Bulgaria), June 4 (SeeNews) - Financial and insurance group Eurohold Bulgaria [BUL:EUBG] will continue to look for opportunities for further development in the energy sector at a regional level, including the acquisition of electricity storage capacities, after it closes the purchase of the local assets of Czech energy group CEZ, management board chairman Kiril Boshov told SeeNews.

"Our long-term goal is to develop the sub-holding Eastern European Electric Company as one of the leading companies for utility services in Southeastern Europe (SEE)," Boshov told SeeNews in an exclusive interview.

Earlier this week, Eurohold kicked off a process for its capital increase by up to 100 million euro ($121.4 million) through a public offering of new shares on the Bulgarian Stock Exchange (BSE), setting a success threshold of 40%. The group will offer for subscription 79 million new ordinary shares at an issue price of 2.50 levs ($1.55/1.56 euro) each. The proceeds will be used to finance the acquisition of the assets of CEZ in Bulgaria and to invest in the development of the group's two main businesses - energy and insurance.

Eurohold will offer the shares for subscription on June 9, it according to a bourse filing published on June 1.

The group does not expect to fail in reaching the success threshold. The participation of Eurohold's majority owner Starcom Holding alone will ensure the success of the offering, Boshov noted, adding that Starcom has already confirmed its intention to subscribe for new shares.

"This will be one of the biggest public offerings on the BSE. We expect significant interest and participation from foreign institutional investors," Boshov said.

He also said that Eurohold plans to offer the new shares for trading on the Warsaw Stock Exchange (WSE), a leading stock market in Europe in terms of capitalisation where the company is also listed, at the end of September.

"As regards the insurance sector, we will continue to invest in the strenghtening and expansion of the market positions of the subsidiaries of Euroins Insurance Group (EIF), which is active in 11 countries and has units in seven of them - Bulgaria, Romania, North Macedonia, Ukraine, Georgia, Russia and Belarus. We will pay special attention to the development of our Romanian subsidiary, which is the biggest in the EIG sub-holding."

Eurohold will also continue to invest in the further digitalisation of its services and processes.

"Our project for digitalisation of ten of the most used insurance products in three of the countries where we operate will be finalised soon," Boshov said.