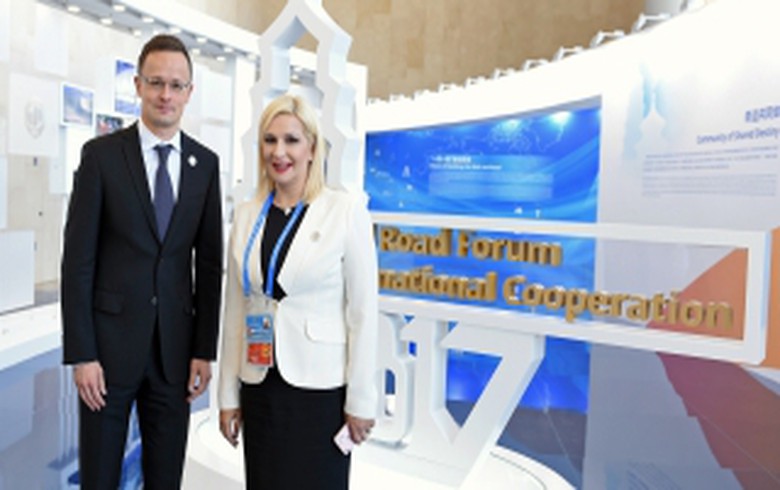 BELGRADE (Serbia), October 5 (SeeNews) - Hungary's foreign ministry said the government plans to launch a tender for the overhaul of the Hungarian stretch of the Belgrade-Budapest railway line in November.

The tender will be launched during the China-CEEC summit in Budapest in November, in parallel with the start of the overhaul of the Serbian section of the railway line, the Hungarian foreign ministry said in a statement on Wednesday.

The statement also quoted foreign minister Peter Szijjarto as saying that negotiations are underway with Croatia and Bosnia to allow passenger transport between Budapest and Sarajevo by Croatian state-owned Hrvatske Zeljeznice.

China, Serbia and Hungary signed a memorandum of understanding for the reconstruction of the 370-km Belgrade-Budapest rail route in December 2014.