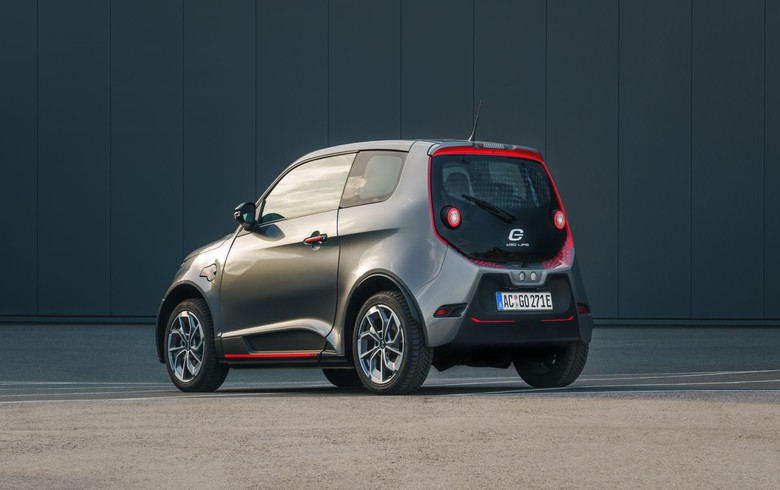 SOFIA (Bulgaria), May 27 (SeeNews) - German electric car start-up Next.e.Go Mobile has filed an investment proposal to build a plant for assembly of e.GO vehicles in the northern Bulgarian town of Lovech, the local municipality said.

The future plant will spread on 173,511 square metres in Balkan Industrial Park in the town, Lovech municipality said in a statement earlier this week.

Of this area, about 17,250 sq m will be allocated for parking areas, a truck checkpoint, areas for parking and loading of finished vehicles, as well as testing and logistical parking, among others.

The project for the facility is progressing according to plan, with construction set to start in mid-July, local news website Investor quoted Lubomir Stanislavov, manager of subsidiary company e.GO Mobile Bulgaria, as saying. The plant is expected to be fully equipped by the end of 2023, with full production capacity to be reached in the second half of 2024.

Last July, Aachen-based Next.e.Go Mobile said that its Bulgarian manufacturing facility would be operational in the first quarter of 2024. At the time, the project was said to be worth an estimated 280 million levs ($153.6 million/143.2 million euro), while the plant would have capacity to produce over 30,000 electric cars per year, with some 1,000 staff.

Since 2018, Next.e.Go Mobile has been mass-producing its e.GO Life electric car range at its plant in the Aachen Rothe Erde Industrial Park, of which the Bulgarian factory is intended to be a cyber-physical twin, or a fully-connected micro factory with advanced automation systems. The start-up has also stated plans to to replicate its cyber-physical micro factories in Greece and Mexico.

In August 2021, Next.e.GO Mobile secured 57 million US dollars (53.2 million euro) from its majority shareholder, a unit of Dutch private equity house nd Group, in a Series C funding round.