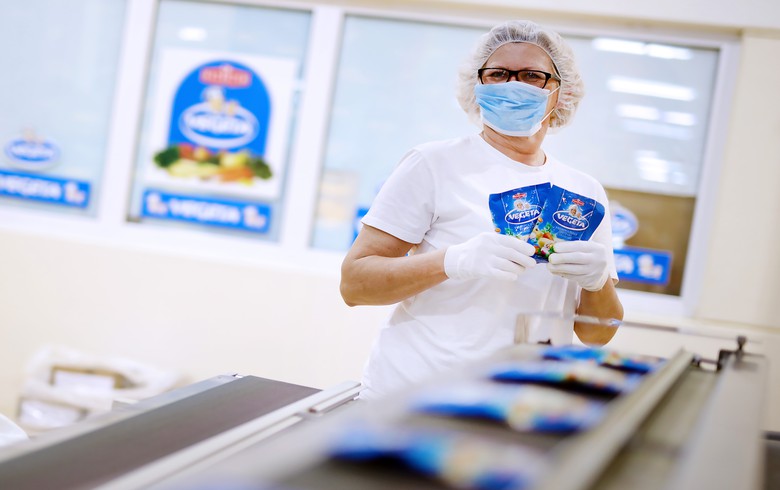 The narrower of the ZSE's two blue-chip indices, the CROBEX10, which tracks the top 10 companies from Crobex in terms of free float, market capitalisation and liquidity, advanced 0.11% to finish at 1,191.89 points.

The two indices lost more then one percent each on Monday.

Just like in the previous four trading session, food and pharmaceuticals producer Podravka [ZSE:PODR] was the most traded stock, with a daily turnover of 18.3 million kuna ($2.9 million/2.4 million euro) on Tuesday. Its shares ended flat at 600 kuna.

None of the other shares reached a turnover above the one million kuna level.

The biggest daily gainers were power transmission equipment manufacturer Dalekovod [ZSE:DLKV] with a growth of 16.46% and shipping company Jadroplov [ZSE:JDPL] which appreciated 10.40%.