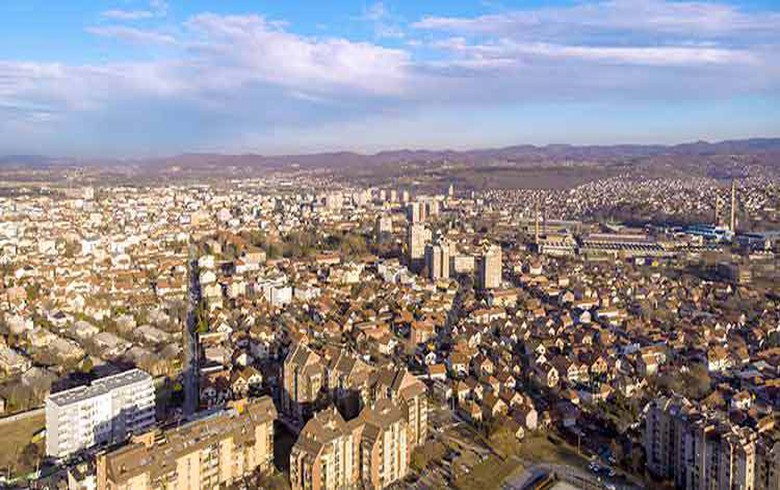 BELGRADE (Serbia), July 2 (SeeNews) - The European Bank for Reconstruction and Development (EBRD) has provided an 18 million euro ($21.3 million) loan to the Serbian city of Kragujevac for the decarbonisation of its district heating system, the lender said on Friday.

The loan will finance the decommissioning of coal boilers in the city’s district heating system, the installation of new natural gas boilers and the remediation of an open ash-disposal site, the EBRD said in a statement.

The financing will be complemented by technical support to the district heating company to help further decarbonise the heat supply and introduce renewable energy sources, the bank said.

"The EBRD has been working with the government on developing projects leading towards decarbonisation and the introduction of renewables in district heating systems and we hope that Kragujevac will be among the first of many cities in Serbia to reach these goals. The new project is addressing the urgent issue of air pollution and we expect it to pave the way towards the city’s greener and healthier future," Matteo Colangeli, EBRD Regional Director for the Western Balkans and Head of Serbia, said in the statement.

The project is expected to have enormous environmental benefits, including reducing the heating system’s emissions of carbon dioxide by 66%, sulphur dioxide by 100%, nitrous oxide by 89% and particulate matter by 100%, along with water savings of 55%, the EBRD noted.

In coordination with the European Union, the EBRD will also support Serbia in the preparation of a national energy and climate plan which will define goals for reducing emissions, increasing energy efficiency and boosting the share of renewable energy sources by 2030.