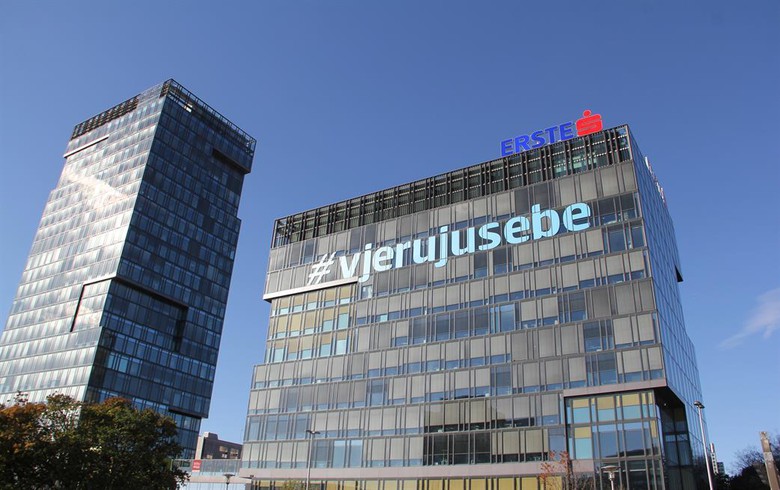 ZAGREB (Croatia), September 27 (SeeNews) - Croatia's multi-utility Zagrebacki Holding, fully owned by the city of Zagreb, said it has signed an agreement with six local banks to get a long-term syndicated loan in kuna, equivalent to up to 240 million euro ($231 million).

It will use 92% of the total amount to refinance loans extended before June 2021. The remainder of the financing will allow for the completion of projects related to the operational restructuring of the company and its group.